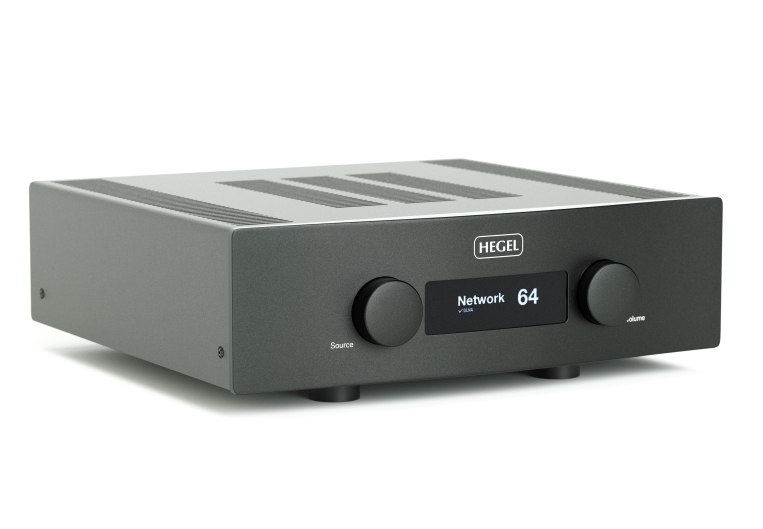 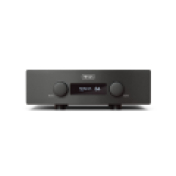 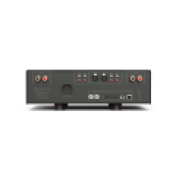 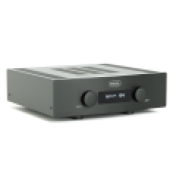 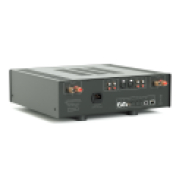 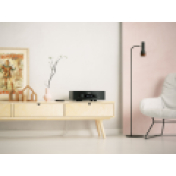 FEATURES
The H390 shares the new streaming platform with H190 and H590. This is much more stable than the old one and is also more powerful. Meaning we hope to be able to come with several functionality updates. Like Airplay 2, Roon (very soon), Control4 SDDP etc. We also look for updates that may further improve the sound quality over Ethernet, without going to further details just yet.
The DAC is very much based on the H590 but simplified.

The H390 also supports internet updates, like the H590. Meaning you can update via the menu. (NOTE: this also becomes available in the H190 after you install update v.20) All inputs are configurable to be either variable or fixed level. Increased gain on Line-Out: As Hegel amplifiers have high gain, some have found it difficult to integrate with certain subwoofers. H390 has higher gain on the pre-out compared to other Hegel amplifiers. USB Volume – via the menu, you can open for what we call USB volume. This means that the connected USB device will remote control the volume of the H390. This is also possible on the H590. Many media players today allow this feature. See the IP address in the menu. As Mac has removed their Bonjour program we have made it possible to see the amplifiers IP address in the menu. That allows you to go to the amplifier home page and customize settings.

SOUND
No circuit boards are the same as in the H360, meaning everything has been improved on H390. The voicing is, as always, in the analog design and we have taken H390 quite a bit further compared to H360. It sounds smoother and with more authority. Going in the direction of the H590, but just not quite there. A new thing is that all digital inputs on the H390 are routed through the USB’s DSP. This allows MQA and DSD support over Spdif and also further reduces jitter. Also, every time we make a new amplifier we discover new things. On H390 the word is “down-clocking”. Meaning that we minimize noise, by reducing the system clock of certain circuits whenever possible. The  effect this had was somewhat surprising to us, and may be ‘poor marketing’ since it means you are reducing the computing power. Some of you may be as old as me and remember that we could over-clock computers back in the day, to make them faster. We can measure the improvements, and they are also verified through listening tests. It is suite extraordinary. We spent a lot of time listening to the H390 through various inputs. With internal people and external listeners.

The recurring comments has been:
“Wow. I like the H360. It is good. Dynamic and all that. But compared to the H390 it just sounds edgy. Like there is something wrong. At first listen you may think – wow, that is cool – but then you realize something is wrong. And it is not wrong in the H390”

“I was afraid that this was going to be so close the H590 that the H590 would be unsellable. But it isn’t. As good as the H390 sounds, when you switch to the H590 you just lean back and go – ok. That is something else”

“The H390 makes the H190 look stupid. The difference is huge. Unbelievable” 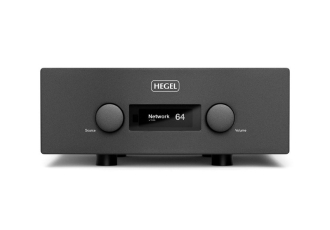 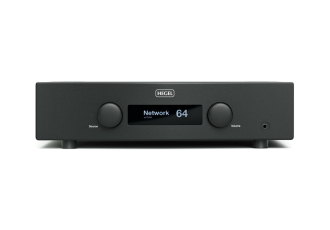