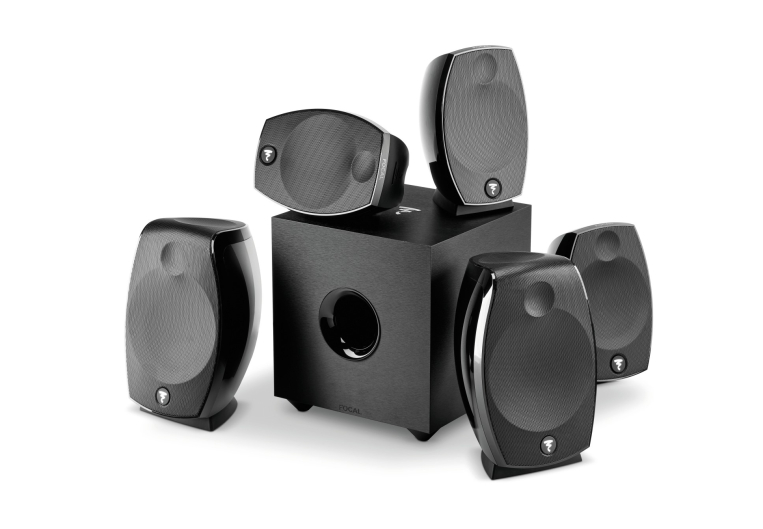 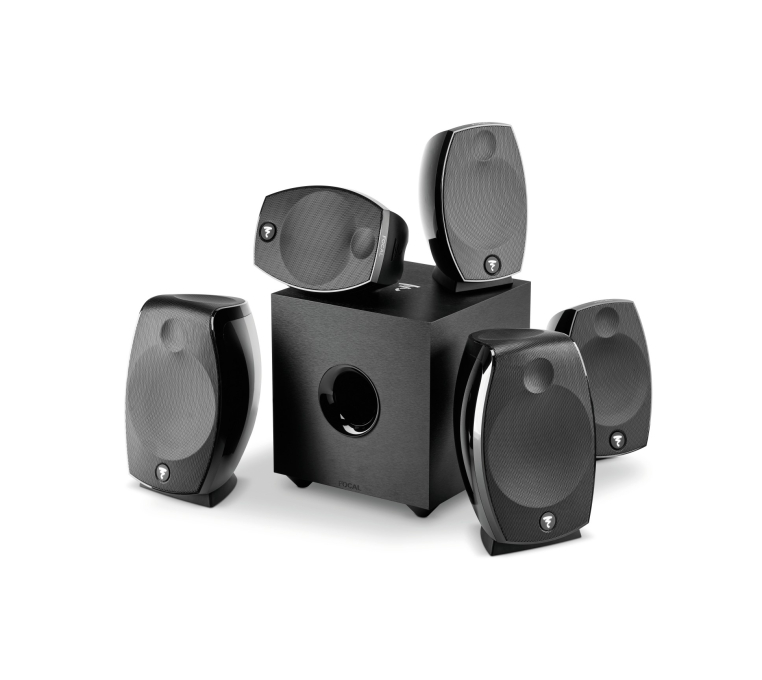 AT THE HEART OF THE ACTION!

Dare to bring true cinema sound effects into your living room! Enjoy Atmos Surround Effects worthy of cinemas, and created by Dolby, when watching your favourite films at home. Your films will take on a completely new dimension! Although it hasn’t quite made its way into every living room, but rapidly on the increase, this system distinguishes itself by offering sound effects on a vertical plane, reflected off the ceiling. This gives the spectator the impression of being plunged into an ultra-realistic 3D universe! The strict minimum for Dolby Atmos® is a 5.1.2 system, and Focal wanted to integrate this technology into the new generation of Sib & Co loudspeakers, the iconic Home Cinema range launched in 2002! The 5.1.2 pack is composed of two loudspeakers equipped with an additional speaker driver on the top featuring Dolby Atmos® technology. This new-generation “enabled loudspeaker” was designed to reproduce both horizontal and vertical waves (towards the ceiling). The major innovation of this technology lies in the reflexion of sound waves off the ceiling towards the listener using an extra speaker driver on top of the loudspeaker. Get ready to live a completely new audio experience worthy of cinemas! 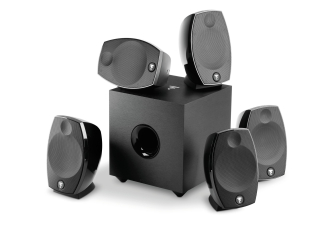 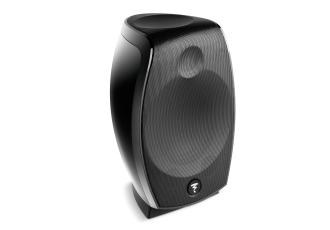 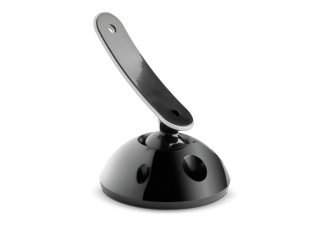 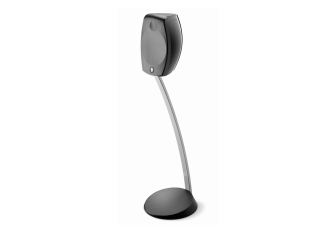