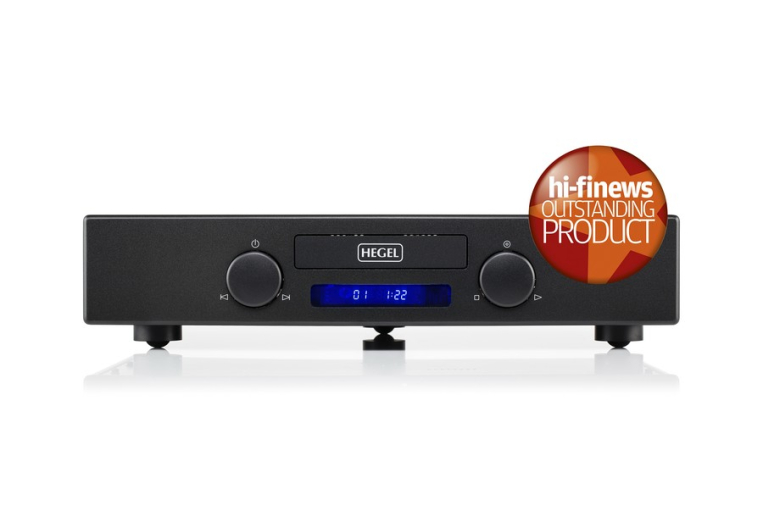 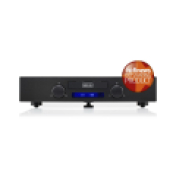 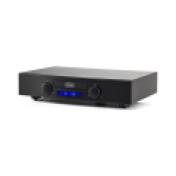 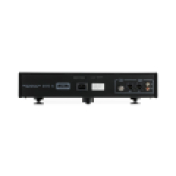 Thousands of people still own thousands of CD's. Some even prefer playing a physical disc, rather than streaming off their phone, when really enjoying their audio system. There is no lack of CD-players, but nowadays most of them are trying to be "everything". They should play SACD, have digital inputs, support DSD and perhaps even have an app and a headphone jack. The problem is that these functionalities not only drive up the cost, but actually reduce the sound quality when playing CD. For years, we wanted to do something about that. And finally it is here... The Mohican - for people who want the best from their CD's.

The Mohican is something as rare as a dedicated CD-Player. A dedicated CD-Player using the very latest in digital processing - adapted for CD-only. The results are astonishing. Several years ago, when high resolution streaming was in its infancy (but rising), a team from Hegel had a revelation. Listening to a CD-rig, we realized that there was a lot left in CD. Since that moment, there was a never ending debate in the office. Should we go all out, making that final - phenomenal - player? The name was the first thing we decided. It had to be called the Mohican, as in the novel "The Last of the Mohicans".

This is that super player. The Mohican. It is a true CD-player, using original CD-drive mechanisms from Sanyo, updated with our own designed servo boards. It has the newest and best DAC chips, working in native 16 bit/44.1 kHz resolution. It has the best clock mechanism we have ever designed. We use our patented SoundEngine to control the clock, forcing jitter down to levels we have never reached before. Perhaps the lowest in the world. But let us not bury ourselves in the technical details. What does it do for you? It plays magically natural. It sings... fluid and with great temperament, where needed. Compared to any other digital device we have heard, it simply plays without "edges" in the sound. Almost analog. Do you dare to listen? 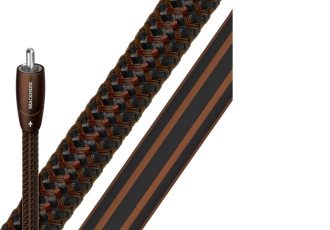 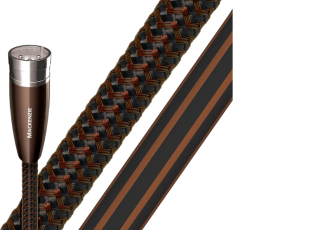